Generation Rx is an evidence-informed prevention education and awareness program designed for anyone to use to educate people of all ages about safe medication practices and the potential dangers of misusing prescription medications.

Generation Rx, founded at The Ohio State University College of Pharmacy, has been powered through a partnership with the Cardinal Health Foundation since 2009.

Anyone can use its resources to lead interactive sessions about using medications safely.

You can make a difference: 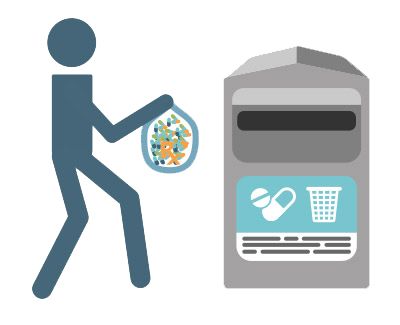 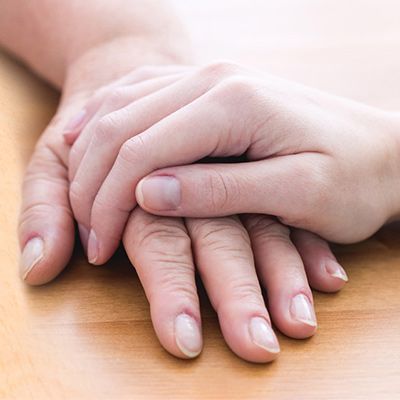 Cardinal Health is committed to being part of the solution. 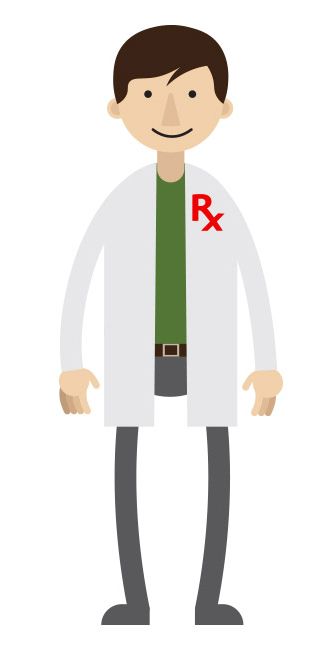