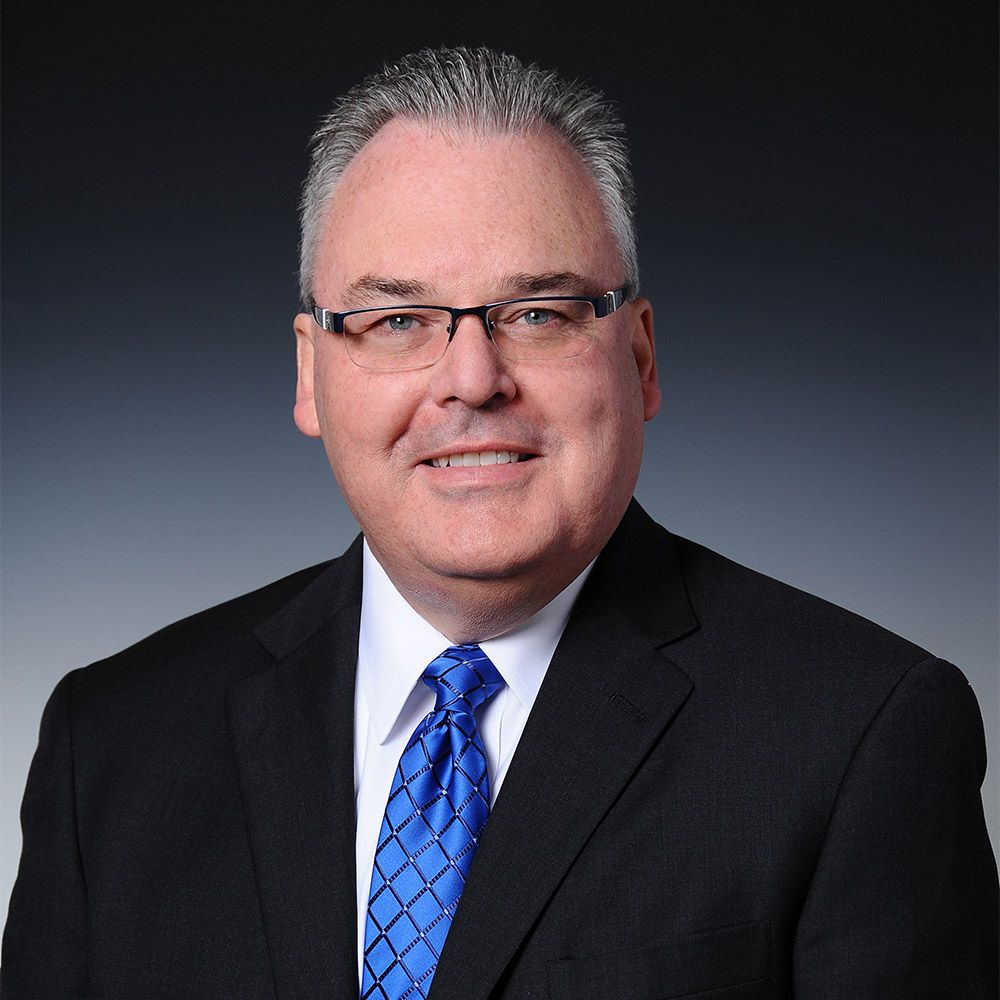 Mike Kaufmann assumed the role of chief executive officer of Cardinal Health, a global, integrated healthcare services and products company ranked among the top 15 on the Fortune 500, in January 2018. Kaufmann also joined the board of directors when he became the CEO.
Kaufmann’s most recent role was chief financial officer for Cardinal Health where he oversaw all financial activities for the company including external reporting, investor relations, tax strategy/planning, and capital deployment as well as global sourcing for both the Pharmaceutical and Medical segments.

During his 27 years at Cardinal Health, Kaufmann has served in a wide range of leadership positions across operations, sales and finance, touching all areas of Cardinal Health. Kaufmann was instrumental in orchestrating key activities such as the joint venture with CVS Health that formed Red Oak Sourcing and the creation of Fuse, the Cardinal Health technology innovation center.

Kaufmann serves as executive sponsor of the Cardinal Health Women’s Initiative Network, an employee resource group with the goal to foster a culture of partnerships that makes Cardinal Health a suitable place for women to work and grow their careers. His support of women leaders in healthcare led to the Healthcare Businesswomen’s Association naming Kaufmann as its 2012 “Honorable Mentor” and the Institute for Women’s Leadership awarding him the 2014 “Guys Who Get it Award.”

Prior to Cardinal Health, Kaufmann had a successful career in audit and consulting with Arthur Andersen, one of the nation’s largest public accounting firms. He earned a bachelor’s degree in business administration from Ohio Northern University in Ada, Ohio.