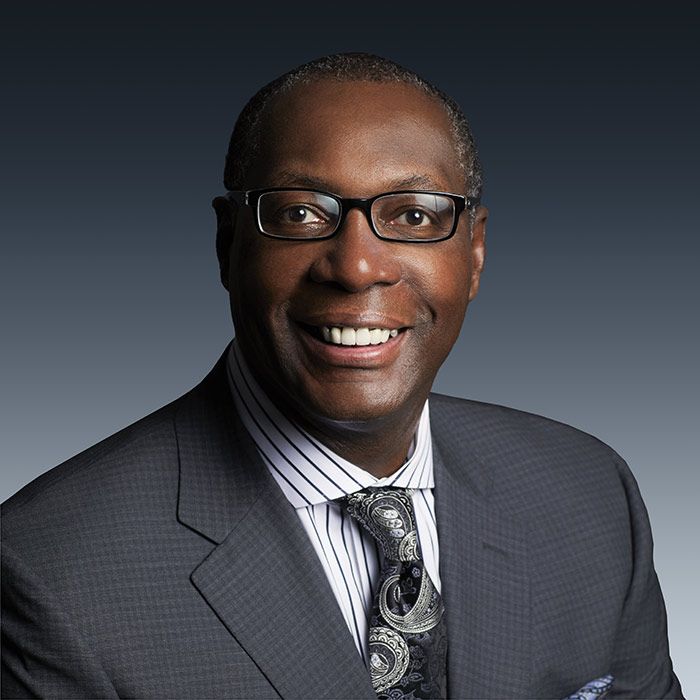 Crawford came to Cardinal Health with a wide range of experience at some of the world’s most respected companies. His most recent role was at Aramark, where he was chief operating officer for Healthcare, Education and Business Dining.

Before joining Aramark in 2012, Crawford served as president of field operations at Pepsi Beverages Company and guided the field leadership team in the U.S., Canada and Mexico. He initially joined the Pepsi-Cola Bottling Company in 1990, working in a variety of roles in finance and sales before being appointed to vice president and general manager of the greater Chicago division of Pepsi-Cola General Bottlers, Inc. in 1998.

Crawford also worked as a senior vice president of Marriott Distribution Services and was named chief operations officer for the Eastern region of Marriott International. His career began with roles at PricewaterhouseCoopers and Federal-Mogul Corporation.

Crawford serves on the board of directors for Dave & Buster's Entertainment, Inc., the National Urban League, Thomas Jefferson University, and the Jefferson Health Advisory Board. He received his bachelor’s degree in accounting from Boston College.