The rise of “superbugs”: How hospitals can combat antibiotic resistance

Antibiotic resistance continues to receive increased attention from healthcare leaders with the Centers for Disease Control and Prevention (CDC) calling it “a public health priority that requires a collaborative global approach across sectors.”

In April, a United Nations report on drug resistance called for urgent action from global leaders, while hospitals and other healthcare facilities have been fighting outbreaks of so-called “superbugs” like Carbapenem-resistant Enterobateraiceae.

Here, Kate Shea, a pharmacist and clinical director for Infectious Diseases at Cardinal Health, discusses this issue and shares what hospital leaders and healthcare providers need to know.

Q: Why do bacteria become resistant to antibiotics?

Shea: Bacteria become resistant through antibiotic use. When bacteria are exposed to antibiotics, sensitive bacteria are eradicated leaving resistant bacteria that can grow and multiply. Inappropriate and repeated use of antibiotics can promote drug-resistant bacteria. This is why per CDC guidance, it is imperative to use antibiotics only when necessary and to utilize appropriate antimicrobial stewardship principles in selecting the right drug, right dose, and right duration for treatment, when indicated.

Q: Why are we seeing more antibiotic resistance?

Q: How could antibiotic resistance impact patients? Why is this such a threat? 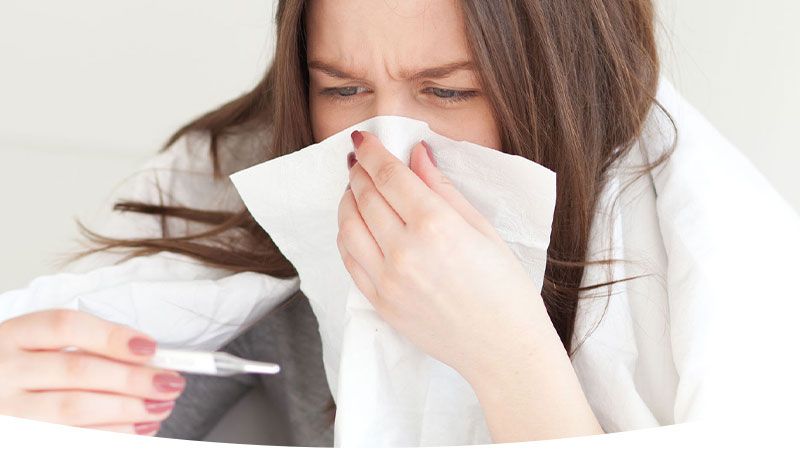 The number of infections caused by drug-resistant bacteria cause each year in the United States.

Shea: Currently, drug-resistant bacteria cause at least 2 million infections and 23,000 deaths each year in the United States. Additionally, these infections often require increased length of hospital stay and increased use of more costly, potentially toxic antimicrobials. The World Health Organization (WHO) predicts that death by drug-resistant bacteria will be the leading cause of death by 2050, exceeding that of cancer, heart disease and diabetes.

Q: What is being done at the national and global levels to combat the epidemic?

Shea: The Joint Commission (TJC), DNV GL-Healthcare, and certain states (including California and Missouri) now require antimicrobial stewardship in various settings. The CDC has also formed an Antibiotic Resistance Solutions Initiative, which invests in healthcare settings across the United States and collaborates in global activities. They are leading efforts to detect, respond, and contain antibiotic resistance, prevent the spread of resistance, and innovate new ways to protect and treat patients. The United Nations Ad hoc Interagency Coordinating Group on Antimicrobial Resistance has also recently released a report requesting immediate action to prevent a drug-resistance crisis.

Shea: Hospitals should optimize their antibiotic stewardship programs in order to improve antibiotic prescribing and ensure appropriate infection control and prevention measures. Antibiotic stewardship programs are essential in order to promote appropriate use of antimicrobials and avoid overuse of unnecessary broad-spectrum antibiotics, when possible. Cardinal Health is currently conducting Antimicrobial Stewardship programs at most of the hospital pharmacies that we manage. Ensuring healthcare workers practice good hand hygiene and having a process in place to quickly identify patients colonized or infected with multidrug-resistant organisms is key in order to prevent spread to other patients.

Q: What resources are available for hospital leaders and providers?

Shea: Numerous resources are available regarding resistant organisms and antimicrobial stewardship to assist hospitals. The CDC is a great resource and offers guidance on antibiotic stewardship programs.