Why we must integrate healthcare to address our behavioral health crisis

One in five American adults suffer from a mental health condition, according to a 2017 report from Mental Health America. While there has been progress in the ongoing discussion around mental health, as evidenced during May's Mental Health Awareness Month, the resources required to care for these disorders continue to dwindle and remain siloed.

Dr. Ronald A. Paulus, president and CEO of Mission Health in Asheville, N.C., even recently wrote in Hospitals & Health Networks that "Behavioral health and behavioral health care in America are in crisis."

Experts have long called for taking a whole patient approach to provide more integrated care. In 1954, Dr. Brock Chisholm, a psychiatrist and the first director-general of the World Health Organization, famously stated that "without mental health there can be no true physical health." Yet, more than 60 years later there still exists a divide in our healthcare system between the treatment of physical health and behavioral health.

The necessity of treating behavioral health

Behavioral health, a term that the Substance Abuse and Mental Health Services Administration (SAMHSA) defines as encompassing not just mental disorders and substance use, but also general mental wellness, is closely tied to physical health as a facet of recovery.

So failure to concentrate treatment in both areas isn't just failure to address all of a patient's symptoms—it's a predicator of incomplete care. 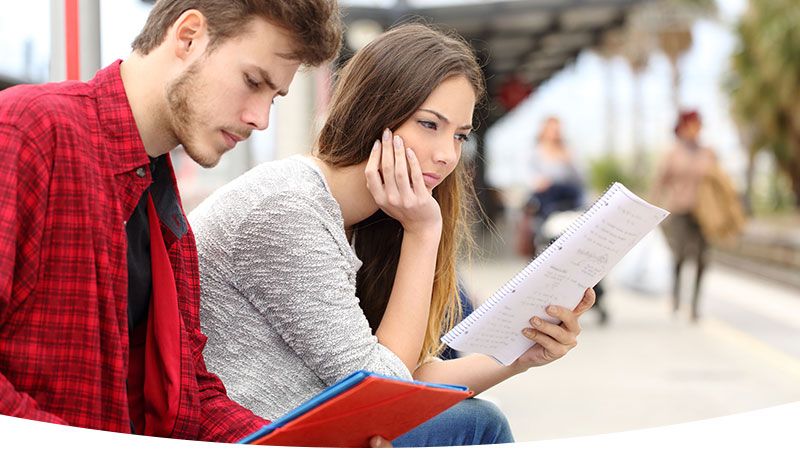 The roadblocks to integrating behavioral health into wider care are the same as those that stand as barriers to other sorts of integrated care efforts: mainly, a lack of funding and insufficient coordination among care specialties. SAMHSA estimates that mental health treatment spending as a share of overall healthcare spending in the U.S. will fall from its 2009 level of 7.4 percent to just 6.5 percent in 2020.

Additionally, medical doctors often feel ill-prepared to treat mental disorders. Garner, a practicing pediatrician who also served as chair of the American Academy of Pediatrics' Leadership Workgroup on Early Brain and Child Development, said that when your job is to heal people, taking on an illness outside of your skill set can lead to frustration and burn out. The solution, he added, is to train physicians to ask the right questions so that they can refer patients to mental health professionals as needed. Instead of simply asking, "How do you feel?" a physician could ask, "How can I better understand what you are going through?" This approach will help patients identify more adaptive and healthier ways to cope, as well as additional resources.

"Modern medicine is rapidly becoming a team sport," Garner said. "The family-centered medical homes of the future will be full of additional professionals who will partner with physicians, patients, and their families to not only heal the sick, but to proactively cultivate wellness."

There's a cost benefit to finding collaborative solutions for integrative treatment. "Individuals with mental illness are among the highest-need, costliest patients in the U.S. health care system," according to the 2016 American Hospital Association Environmental Scan. Already, the benefits of coordinated approaches, like below, are evidenced across the country.

To fulfill the vision of integrated care across the healthcare system, Garner said medical students and other healthcare providers must be trained in a way that prepares them to work on inter-disciplinary teams. Payment structures have to adapt to the reality that behavioral health disorders demand additional investments in time and resources, and that behavioral health concerns are part of wider health concerns.

Garner said the benefits of this comprehensive approach will be seen in better health outcomes and educational and economic outcomes for decades, perhaps even generations, to come. 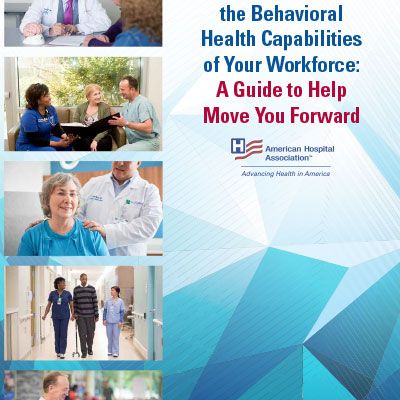 7 Steps to Expand the Behavioral Health Capabilities of Your Workforce

A guide from the American Hospital Association. 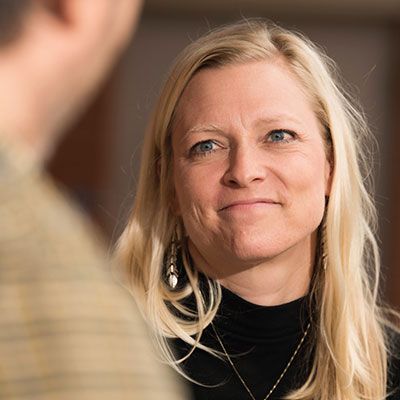 Challenging stigma in mental health care: The power of compassion in your community

A Pharmacy Today article with practical tips for pharmacists on how to engage patients with empathy.